Despite the entry of all international super bikes in India, the Enfield Bullet rules over others as the symbol of power ~ Romancing the Indian cinema.


I was wondering if the arrival of a lot of super-duper bikes in India made the Indian movie audience move away from the Enfield Bullet as "The Motorbike" compared to my previous blog in 2011. Not yet and never will, it seems.

Most in India who have grown up watching Hindi movies will definitely remember the hero on a motorbike ... it had to be a Royal Enfield Bullet. (Always wear a helmet and safety gear while on motorbikes)

Notably starting from the 1975 movie Sholay featuring Amitabh and Dharmendra on the Bullet, now 45 long years down the line even if we just look at recent movies, we can see the Enfield featured prominently.

Or these ... down the last couple of years ... Badri or Dabangg for that matter

It's the Royal Enfield Bullet all the way ... 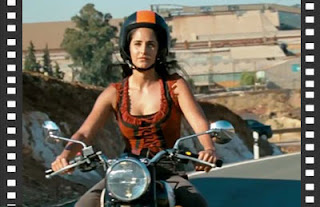 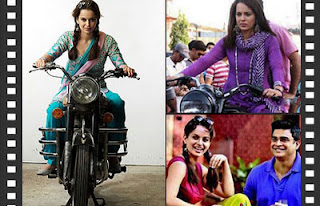 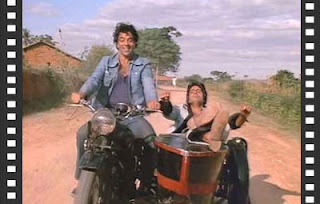 Just goes to prove that even with the Harley's, Triumph's and Ducati's available in India, the Enfield Bullet continues its supreme reign over Indian movie audiences. Probably, other bikes are not able to match the iconic road presence and the feeling of sheer power in Indian minds - that a Bullet brings.

Indian movie buffs need the Bullet for the iconic power - On or Off screen it seems :)

(Always wear a helmet and safety gear while on motorbikes)
at March 27, 2020 No comments: Links to this post